We work with clients through all stages of the product design, prototyping and manufacturing process, and they love it! Have a look at our reviews below or see more on our Google Business page here.

Did a great job with my 3D design. Quick turnaround and delivered all the associated files upon request.

Hello, I’m Ron, inventor of Qwackers swimwear, Jason at J-Cad was very helpful in making my idea a reality, although at this time the ball is just beginning to roll, watch for my swim shoes in stores to see if I am successful, I recommend jcad or your startup.

Most cost effective, high-quality, and efficient way to get your product idea out there and in production no matter what your market is !

I have done research on many prototyping/CAD companies in the USA. Since I am from Illinois I was skeptical about going with a company outside of the USA.

However, J-CAD was highly reviewed and I was impressed by the information on his website. I decided to take a chance and was very impressed with the speed and accuracy of my CAD drawings.

My e-mails were answered literally in 5 minutes and his CAD drawings took two days to finish. J-CAD is a no BS get the job done type of business and I look forward to working with them through the prototyping process.

As of right now I can only speak about the speed and accuracy of the CAD drawings. I am currently using them for prototyping and will keep you posted upon completion with another review. So far J-CAD is A+ and look forward to continual business.

Fast, accurate, and affordable… Also forgot to mention those of you who are worried about the Intellectual Property of your idea who maybe are still in the process of getting a patent filed, J-Cad sent a NDA via e-mail with our first conversation.

This made me feel better that he had this agreement ready to go with no hassle.

My name is Kevin Connors. I was currently in the works of creating a product that would be an evolutionary inventive achievement in footwear but I needed help. The only thing I knew is that it would need to be modeled and designed from scratch. I contacted some injection molding companies but many were outrageously priced for me and I couldn’t afford it.

I was in fear of never even being able to get my product off the ground until I found J-CAD Inc., a place where the service is incredible and prices were amazing compared to the other places I had spoken to. I was saving thousands of dollars just in the first design stage as well as 3D printing and prototyping with them.

I came to J-CAD Inc. with little money and no idea of how it was going to work and with the help of Jason, the CEO of J – CAD Inc., he was able to craft me the exact piece to fit my product perfectly. He designed my idea and 3D printed a prototype of exactly what I wanted and need to take this idea to the next level!

This is one business that I would personally recommend to anyone who is looking to design their idea with CAD design, 3D printing & injection molding from a small to a large scale, I am very satisfied with his services. 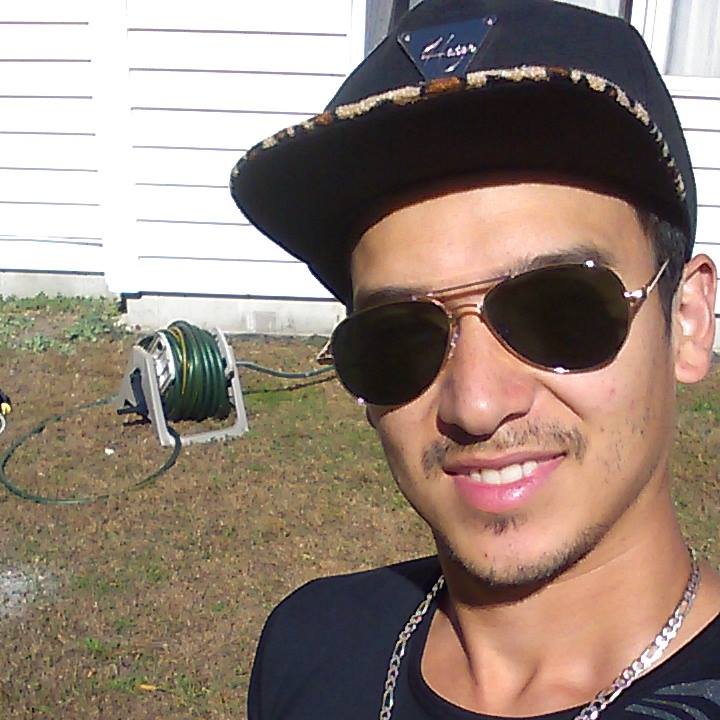 Worked with J-CAD to complete the initial design of my product. Revisions were sent back in a timely manor with attention to detail. Would recommend this company to anyone looking to grow their ideas into actual products!

Professional and straight forward. Can’t go wrong having JCAD help you with your project.

I requested a CAD file be created for my product, and I was very impressed with the results, as well as the quick turnaround.

I contacted J-Cad yesterday for 3D drawings and possible prototypes of my product. They turned around the drawings overnight and they are now in the process of developing my prototype which I should have in hand in one week. Could not be happier with the professionalism, responsiveness and quality of work. Thank You!

JCAD continues to impress! Exceptional work and expertise, they have always delivered beyond expectations! Superb quality work and fast and affordable. We at W2Designs will continue to reach out to them to help turn our Designs into real products! Fantastic! service.

By draft 3 we were done with everything being exactly as we wanted it. We put our faith in J-CAD and were rewarded. They really listen and will get it right. Also, their speed is amazing. True professionals.

Superfast response. Great quality work. Could not have been more satisfied with the whole interaction.

It’s very rare that you find a company that deserves a rave review nowadays unfortunately…But I am very, very happy to be able to give J-CAD and Jason the owner just that, and sing his praises.

I did a lot of shopping around to find a company who could do our prototype CAD design work, and I was getting pricing anywhere from $2000 to $5000 in most cases. Then I happened upon J-CADs ad for a low cost CAD design.

At first I was a bit skeptical because their pricing was so much lower than the competition; But I was only asked for a $200 down payment, and to pay the other $200 when I was satisfied with the end result. And I was asked if that was fair for both of us? I decided it was and I couldn’t think of a more fair and honest approach to doing business. So I gave them a shot.

Speaking to Jay the owner and realizing he knew his stuff and was a real deal guy also helped seal that deal.

Since then, the entire process of doing our CAD design was handled extremely professionally, painlessly, and they did UNLIMITED revisions for us, and what they came up with was absolutely AWESOME for any cost; let alone $400…

I have received SO much more than I paid for, it’s incredible. Jay and his team worked with me through every step, did everything I asked, and I know and have to admit that I am a pain in the ass sometimes lol..But they took that in stride, and we came up with something perfect together.

I cannot say enough good things about J-CAD and Jason so far, and I am now negotiating with him and them to do all my production in China, and they have definitely earned that from me and my partner.

It’s always great to find a real deal company out there in this world of scams and deceptions we live in; But rest assured, and take it from me? Jason and J-CAD is the real deal.

I would recommend them with 4 thumbs up if I had that many : )

Great work, with patience and understanding. In this area its very hard find good service.

I hired J – CAD to produce a CAD drawing of an idea I want to pursue for a product. Jason was able to accommodate me with speed and patience (I changed my specs once or twice as the drawing prompted better perspective on the requirements). 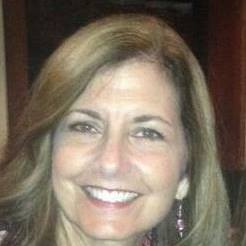