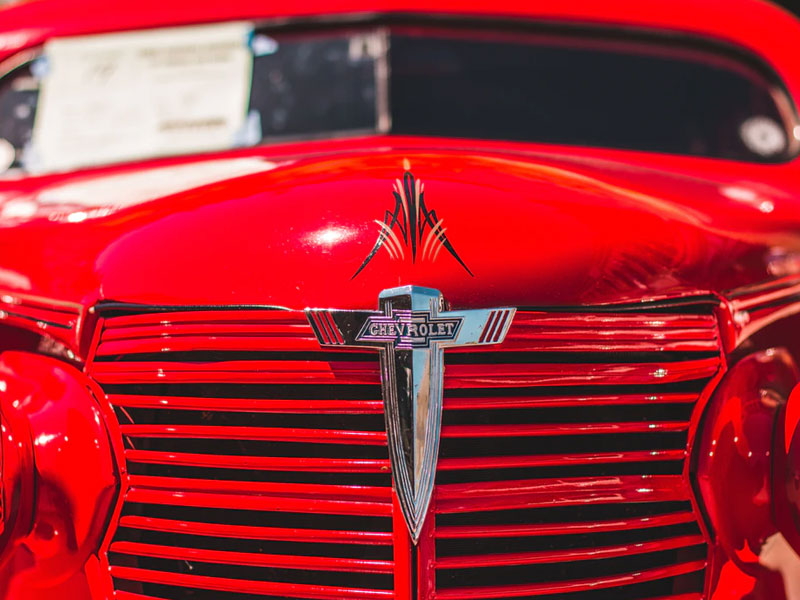 Imagine owning a priceless automobile and realizing replacement parts no longer exist. What do you do with it? Push it off a cliff? Certainly not!

Picture being a museum curator tasked with restoring delicate, irreplaceable works from centuries ago. A chair back is missing an ornate decoration and the void sticks out like a sore thumb. Where do you turn? The carpenter or wood worker who carved it is long gone.

You do not have to be a professional car restorer or spend years getting an art history degree to feel the pain of being unable to finish a project. Even the hobbyists who toil in their garages or workrooms alone for hours on end can see a task come to a screeching halt due the lack of a necessary part.

The 3D printer has changed the game for those who work with old cars or furniture. The benefits of these printers came on slowly, with great expense. However, advancements in the technology, accompanied by less costly equipment and the emergence of professional help on demand has made 3D printing accessible to everyone.

Here are three case studies in the positive, revolutionizing impacts 3D printers have had on the worlds of auto and furniture restoration.

Jay Leno gained fame after replacing Johnny Carson as host of The Tonight Show in 1992. For those who like to be in bed prior to midnight, you might know him as one of the greatest car collectors to ever live.

Leno has well over 250 vehicles in his collection with nearly half being models created in the 1940s and 1950s. As you can imagine, mass production of parts for many of his “toys” is nonexistent.

As his time on late night television was drawing to a close, Leno spent more time with his new obsession: the many cars in his garage(s). Leno not only likes to collect and restore cars, he likes them to run. He quickly came to understand that the lack of a part or two led to many classics being covered and put in a corner to slowly fade away.

“There are cars sitting in garages around the country, and they haven’t moved in years for lack of some part,” Leno said in a 2009 Popular Mechanics article. Jay Leno virtually started the 3D printing of obsolete parts. When Jay needs a part that he cannot find, he prints a 3D rendering, creates a mold, and casts the part in the appropriate material.

Of course, when he started, the costs were prohibitive. However, the past decade has seen a decrease in cost and a rise in expertise and specialty printing professionals.

A Chair Fit for a Queen

Zoe Allen is tasked with maintaining all the gilded furniture and frames featured at the Victoria and Albert Museum in London, England. A run in with a suite of furniture from the pre-French Revolution period forced her to experiment with 3D printing.

A chair belonging to none other than Marie Antoinette featured ornate, hand carved elements including a crest highlighting the initials, “M.A.”, at the top of the chair back. Sadly, one half of the crest was missing.

As Zoe put it, “With each piece in the suite being hand carved it could not be expected that any two elements would be exactly the same…therefore the most sensible option seemed to be to copy and make a mirror image of what was already there.”

A 3D printer allowed Zoe and her team to make a replica of the opposite side of the chair by copying the existing piece, 3D printing a mold in the reverse, and casting a new piece. Voila! The queen’s chair – restored. If you’d like to do something similar to Zoe’s team but need to find out how much does an online 3D printing service cost look no further. We can help you out with all online 3D printing needs.

Impacts on the Hobbyist

You don’t have to own expensive 3D printing equipment or restore items worth hundreds of thousands of dollars to feel the need for a 3D printed part. Some companies, like Daimler, have been using 3D printing to reduce the need for storage space and bring maintenance costs down.

As a hobbyist, 3D printing may be intimidating. Where do you start? How do you create a rendering of the part? There are so many questions and the time spent researching or learning could be better spent attending to your projects.

Seek the help, guidance, and expertise of companies specializing in all phases of the 3D printing process like us here at JCAD. By putting our expert knowledge to use, you can keep your project on track and get on the road (or in the seat) enjoying your restoration sooner rather than later!

Give us a call on 1.888.202.2052, fill out one of the quote forms on the site, use the chat widget in the bottom right hand corner of the site or send us an email at info@jcadusa.com and tell us about your project. We’d love to help you bring it to fruition!

What else can you use CAD design for? How about using computer aided design software for creating jewelry?