And the Winner of Digital Innovator of the Year 2018 Is… Our CEO!! 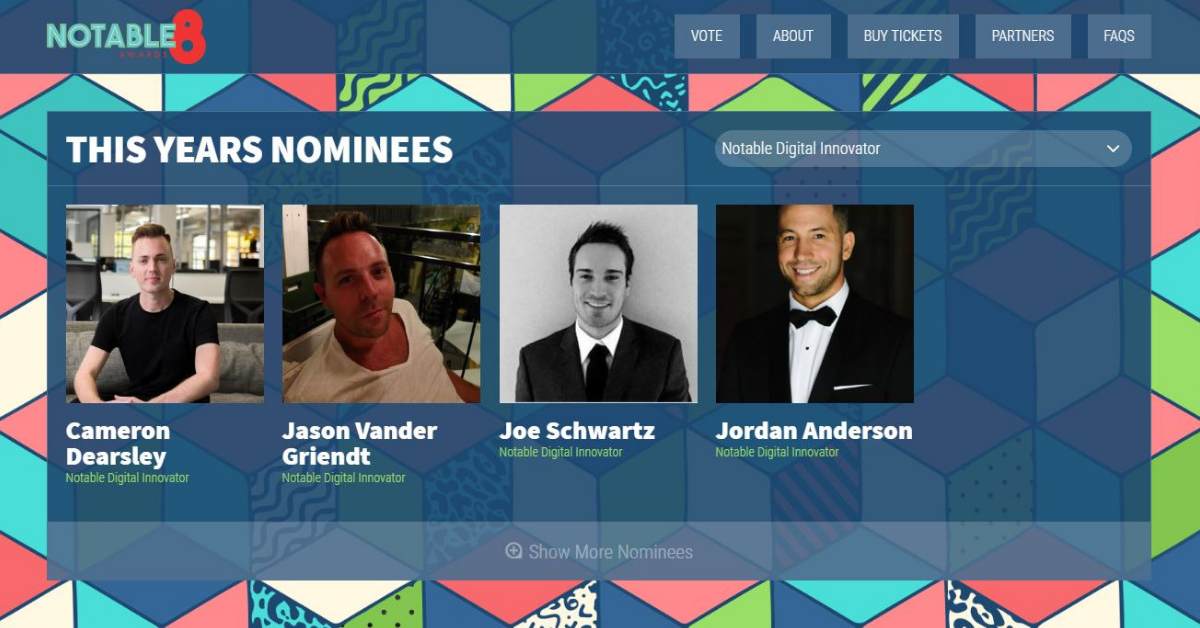 Earlier in the year, the CEO of J – CAD Inc. Jason Vander Griendt was nominated for this year’s Notable awards. The Notable awards brings together #Notable individuals from all walks of life in Toronto, and recognises high achievers in 50 different categories, from the Eco-Warrior of the year, to Athlete and Agency of the Year and everything in between. 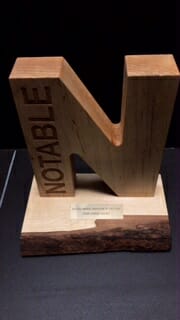 Jason wanted to pass on a personal thank you to everyone who voted for him in the competition:

Thank you so much if you took some time out of your day to vote for me! I really appreciate it as this award gives J – CAD Inc. more exposure on a large scale! 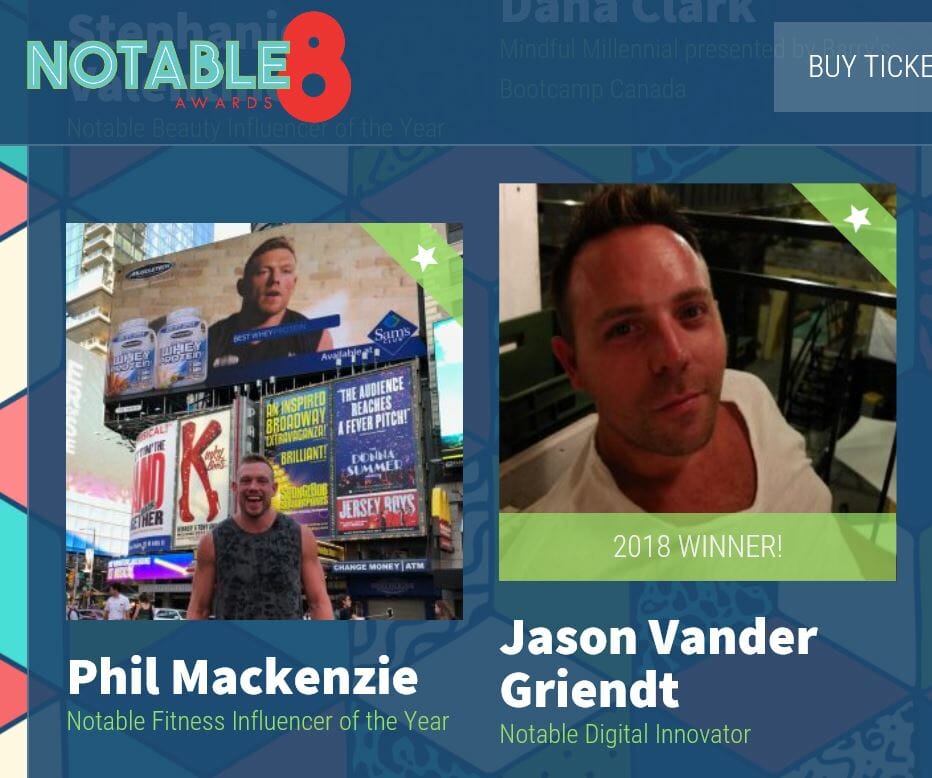 I look forward to working together on your project.”

Our CEO in Forbes

This isn’t the first time that Jason has made headlines this year however.

Back in August Jason was interviewed by Elaine Posfeldt, author of The Million Dollar, One Person Business and recently featured on the Tim Ferriss show, who took an interest in Jason after finding out that he had built JCAD from the ground up into a million dollar plus per year business, all while working remotely from anywhere in the world he pleases, and starting out as the business’ only employee.

Elaine and Jason discussed a large number of topics including how he got started back in 2006 as a side business, and how he then turned JCAD into the global 3D CAD Design, 3D Printing & Prototying and Manufacturing/Mass Production Company that it is today, working for brands you know and love throughout the US and Canada! Interestingly they also talk about how JCAD has allowed a number of other microenterprises to grow and flourish due to its popularity. This is just one of the ways that Jason is a leader and innovator in the digital space!

At present the article has had over 60,000 views, and it went viral on Reddit, obviously striking a chord with people who would like to follow in Jason’s footsteps (and also with the skeptics who think it’s not possible… Well, we’re here to tell you that it is!)

Finally, after using the same logo for years, we decided it was time for a revamp. You can see our new logo at the top of the site now, and we’re in the process of re-designing the site to give it a newer, cleaner and more modern appearance, that’s more fitting with JCAD’s industry leading status.

Keep your eyes peeled and we will update you when the changes go live!

That’s it for now, but we look forward to sharing new and exciting updates again soon.